McKenzie and McKayla are 16 Months Old…

Hi everyone, I hope your week is off to a wonderful start; ours is busy as usually. We have been packing and decorating for Christmas. Sophia has also been home sick from school; which brings an entirely different atmosphere to our house.

Okay, so I have been meaning to write a post on everything new with McKenzie and McKayla for a long time. Well, it is finally here and they are actually almost 17 months, but, oh well.

I must say they are truly becoming little people and it is so cute to watch their personalities bloom. They may look so much alike, but trust me they are so completely different.

16 Months and Some Change!!

These weights and heights are from their 15 months well visit. 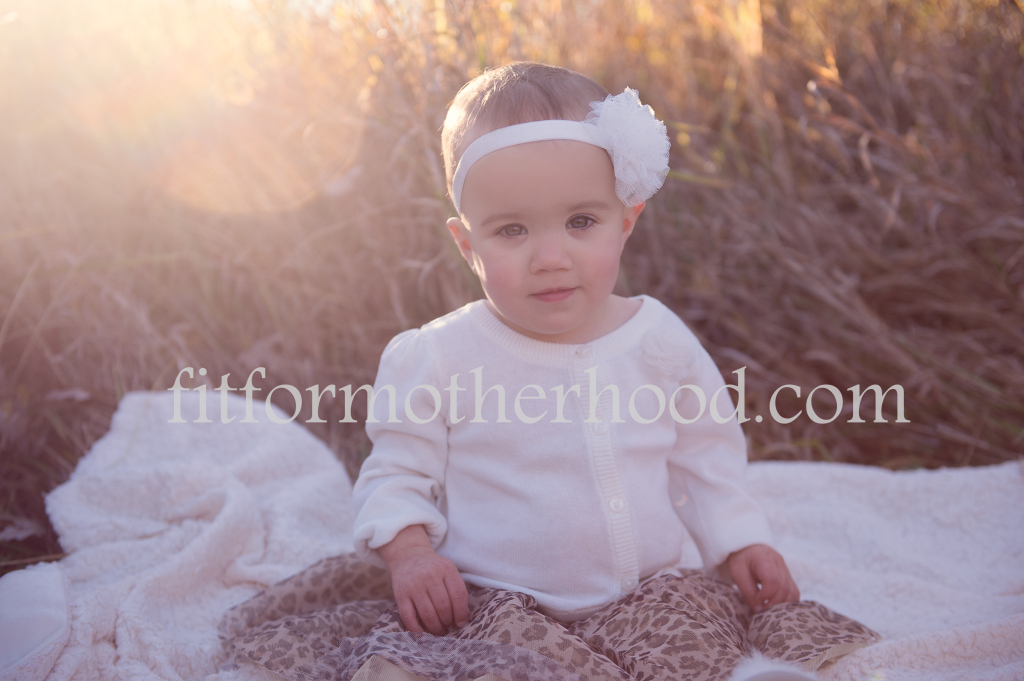 McKayla is calm and quiet for the most part. I will tell you if something happens that she doesn’t like you will hear all about it. She loves to be held and would probably do so all day long. If I would just carry her around she would be happy. McKayla is such a lover. She loves to give hugs and kisses. Seriously, her hugs are to die for, she wraps her little arms around you neck and just snuggles right there. She is such a sweet girl. McKayla is still a Mama’s girl, but she is getting better. I guess if I am honest she is kind of a Mimi’s girl. Some days I think she loves Mimi more and some days I am kind of okay with that. Ha!!

McKayla typically wears 12 months clothing, but depending on the brand she can also wear 9 month clothes.

Sleeping:  She transitioned to one nap around 15 months and it has been amazing. Yes, at first it took some getting used to but now I love that she will sleep from about 12-2. It is such a nice break in the middle of the day.

We have completely dropped the pacifiers throughout the day. McKayla only uses a paci during nap and bedtime. I am looking forward to the day we get rid of them completely, but we are not ready just yet.

Nighttime sleep is amazing. Ever since they got the tubes in their ears their sleep at night continued to get better and better. McKayla goes to sleep easily at night and stays asleep all night long. Of course, we will occasionally have someone wake up at night. She typically sleeps 7pm-7am. 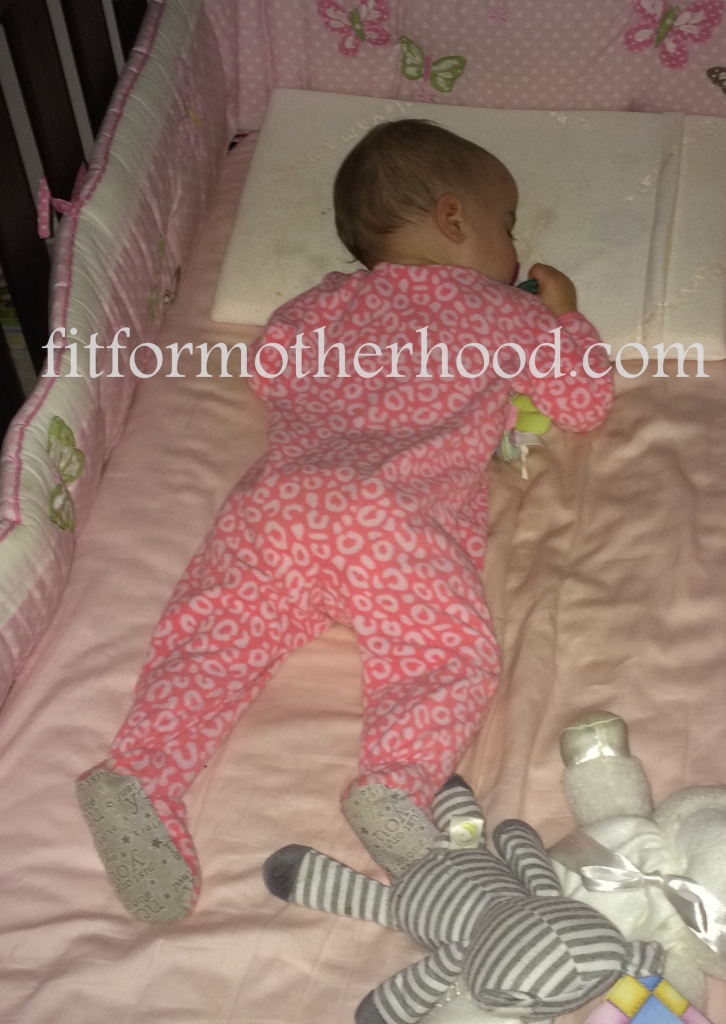 Eating: We completely weaned from breastfeeding at about 14 months. She eats about 3 meals and 3 snacks a day (approximately). A typically day of eating looks like this:

Lunch: Peanut Butter and Jelly sandwich with grapes (cut in half)

Dinner: Turkey Meatballs with a jar of baby food (veggie)

Snack: Yogurt with a frozen waffle and almond butter

This is just a sample; usually they will munch on some popcorn or veggie straws at some point too.

Milestones: McKayla is very coordinated. She has been walking since right after her first birthday and loves to climb on anything and everything. She is learning new words each and everyday. Her thing to say is “up, up”. Some of the other words McKayla says are:

These words are not all perfectly clear, but she uses them on a daily basis.

Teeth: McKayla has all of her teeth except for her four eye teeth and at this point there is no sign of those teeth coming any time soon. 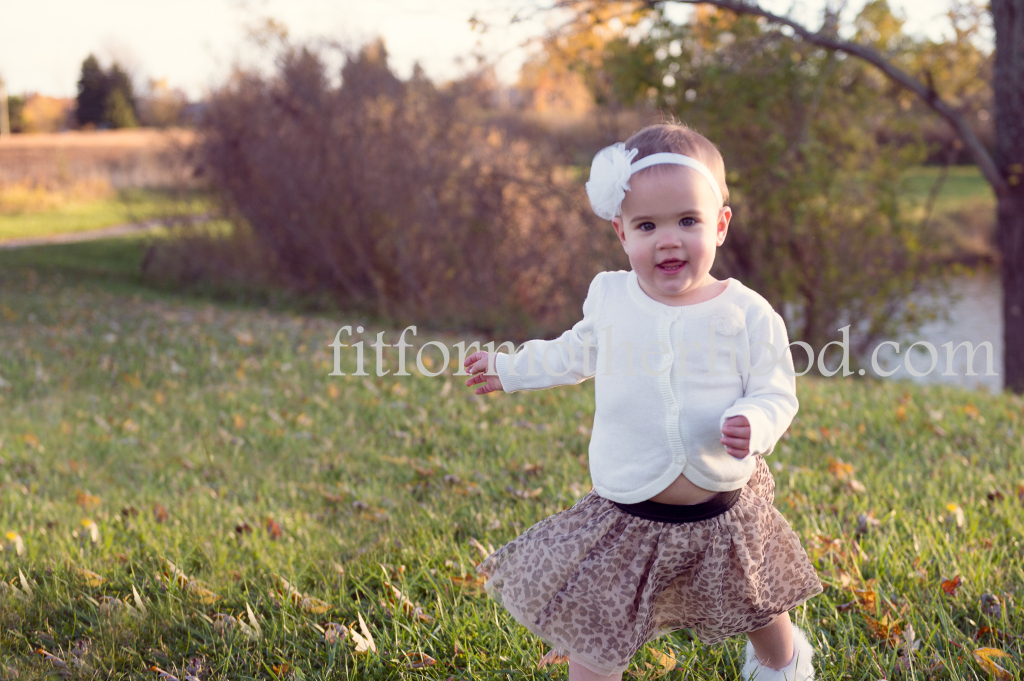 McKenzie is and always has been my little bundle of energy. She is always on the go and loves to play with her sisters. She loves to dance. Whenever we put music on she is the first to start moving and it is so cute. However, even though McKenzie is a mover and a shaker she sure loves to snuggle. She loves to rest her head on my shoulder and snuggle right into my neck. McKenzie has transitioned from a Daddy’s girl to a full blown Mama’s girl. I am not exactly sure when that happened. Actually, I am pretty sure it happened during one of Steve’s travel weeks for work. I will tell you it was much easier when at least McKenzie would go to Daddy. Now there are moments when both want Mama and there is no questions asked.

McKenzie is wearing 18 month clothing for the most part, but she can still fit into some 12 months clothing, as well.

Sleeping: McKenzie started taking one nap at about 15 months; just like McKayla. One thing I have learned is that when you have twins you want them to be on the same schedule as much as possible; it makes life much easier.

McKenzie started sleeping through the night right after getting her tubes in her ears and like McKayla has only gotten better and better. She now sleeps from about 7pm-6:30am (She just won’t give us that extra 30 minutes). Of course, she will have her off nights, but those are far and few between. 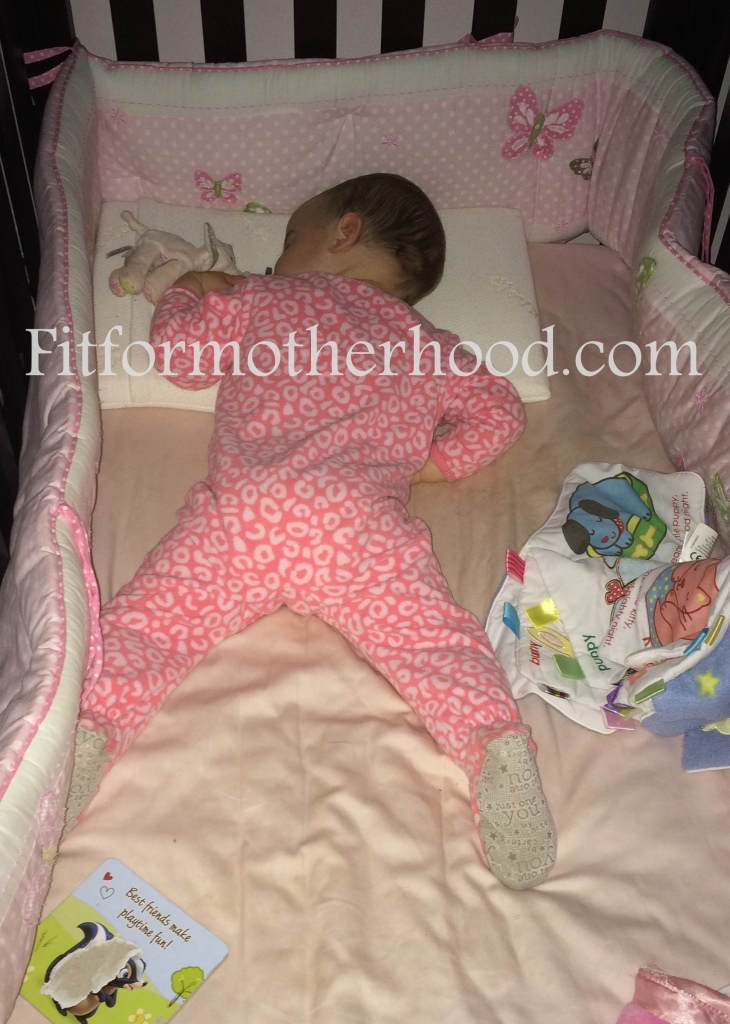 Eating: McKenzie stopped breastfeeding at about 14 months. The weaning process was very easy; which was my sign that it was the right time. Her sample day of food looks pretty much like Mckayla’s day.

Milestones: Like I said before McKenzie is a mover and shaker. She is very vocal. She does most of the talking for both her and McKayla. She really wants to have in-depth conversations, but just doesn’t have enough words in her vocabulary. Words McKenzie says:

Again, like McKayla she does not say all these words perfectly, but she says them all day long.

Teeth: McKenzie has all of her teeth except her eye teeth. McKenzie and McKayla have gotten all their teeth within days of each other.

Watching McKenzie and McKayla grow is amazing. Yes, taking care of twins is not easy, but it is all worth it. Listening to them giggle together is music to my ears. I cannot wait to continue to watch my girls grow together.

4 comments on “McKenzie and McKayla are 16 Months Old…” 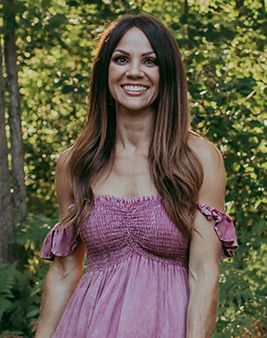 My name is Renee and I am a wife and mother to four girls; 11, 9, and 7 year old identical twins. Thank you for stopping by my blog. Fit For Motherhood is my journey through motherhood, pregnancy, and life in general; all while trying to be fit and healthy, most of the time. I love new recipes, trying different types of exercise, and enjoying life. 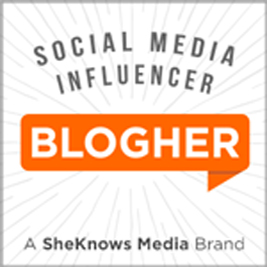